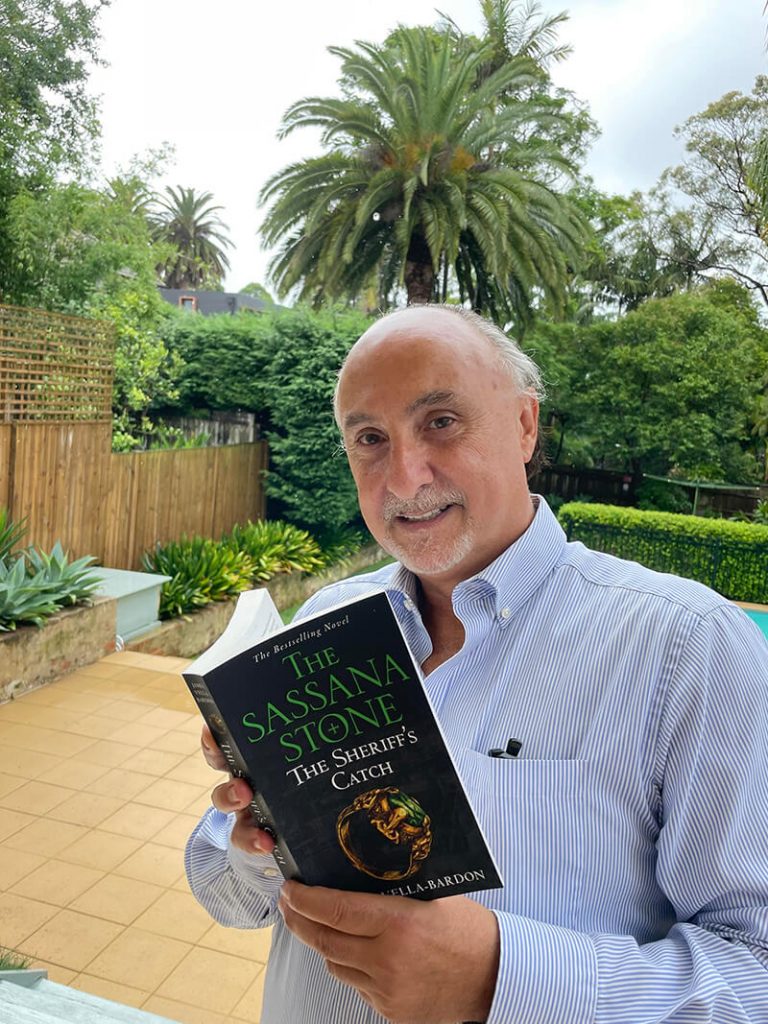 Tearaway Press Pty Ltd. ( ACN  656 377 972) is an Australian registered company and established in January 2022 as an independent publishing house.

Tearaway Press ( The company) was established by Mr Anton Tagliaferro to act as the publishing and business partner of selected authors of historical fiction and adventure novels. Anton established himself as one of Australia’s most respected investment managers after spending 30 years in the industry and he is looking to utilise his extensive business and marketing skills to help talented authors become commercially successful. Anton has always been a big fan of historical fiction, with his favourite authors including Bernard Cornwell, Conn Iggulden and Simon Scarrow. He greatly believes in the future of good quality books in this genre.

Tearaway Press has partnered with James Vella-Bardon who Anton adjudges to be an extraordinarily talented and prolific writer of historical fiction. The company has now taken the responsibility for sponsoring the publishing, promotion and all business matters pertaining to James’ works.

James’ debut novel ‘The Sheriff’s Catch’ was initially published in 2018 and republished in 2021. It has received many great reviews and won and was nominated as a finalist at the Royal Dragonfly Book Awards, Wishing Shelf Independent Book Awards, Eric Hoffer Awards and named finalist in the ‘Outstanding Historical’ category at the Independent Author Network Book Awards. It also received scores of favourable reviews from readers on Amazon and Good Reads.

Given the acclaim received to date, Tearaway Press is now looking to build on the success of ‘The Sheriffs Catch’ by launching a five-book series entitled ‘The Sassana Stone Pentalogy’.

This series will be made up of five novels, in this order :