A Year Of Accolades For Maltese Author

Get it on Amazon 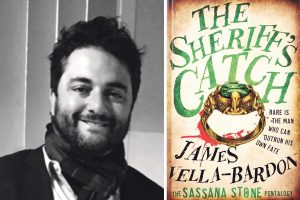 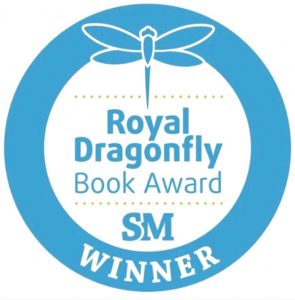