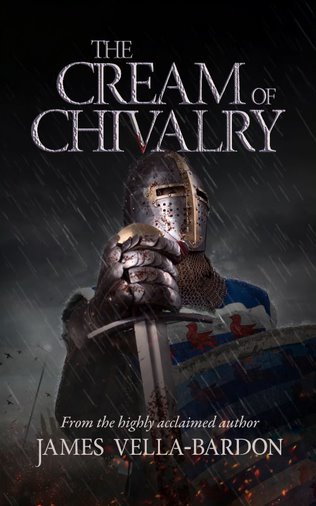 The Cream Of Chivalry

Scotland 1306: After slaying his rival the Red Comyn in a chapel, Robert the Bruce receives absolution from the Scottish church and is crowned at Scone. The Scottish king next proceeds to raise an army in the lands of his allies. For half of Scotland has already turned against him and the English king, Edward Longshanks, is enraged by news of the Bruce’s coronation. Longshanks sends his special lieutenant the Earl of Pembroke north at the head of a large English force, with orders to crush the Bruce.

Pembroke’s advance towards Scotland is surprisingly rapid, and he is quick to take the Bruce’s allies captive and seize the important city of Perth. The Bruce instantly marches south at the head of his recently assembled army, intent on defeating Pembroke’s forces and retaking the city. The Scottish king meets the special lieutenant at the city gate, where Pembroke requests that their armies do battle the following day.

Despite his family’s misgivings, the Bruce agrees to withdraw to a clearing near the village of Methven and to meet Pembroke’s forces on the morrow. For the Scottish king knows that the Earl of Pembroke is an exalted member of the English nobility, who is as good as his word. He is indeed the cream of chivalry, a lord who displays all the gallantry and honour expected of all knights…

Feel the crushing dismay and shock run through you like a three foot longsword, as you read this latest offering by the master of the grim and unsettling historical thriller. THE CREAM OF CHIVALRY is a tale that will leave you feeling both shaken and stirred, after the Bruce’s unhappy and sudden decoupling from his wife Elizabeth de Burgh. 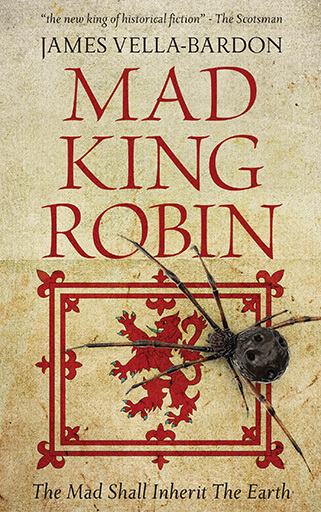 A historical thriller, a gripping tale that you will not put aside until it is finished.

Scotland, 1306 – after slaying his lifelong rival to the throne in a chapel, Robert the Bruce is crowned king of Scotland at Scone. Yet even his own wife and countrymen laugh at his foolishness, calling him Mad King Robin. For his crowning has enraged the English king, whose army destroys the Bruce’s forces at Methven. The Bruce suddenly finds himself an excommunicated outlaw within his own realm, fleeing his enemies with a handful of loyal men.

During the eight years since Methven, the Bruce’s wife Elizabeth de Burgh has hated every day of her captivity by the English. Rumour and gossip reach her that the Bruce is out of hiding and reclaiming Scotland. Yet she has also heard that the English king is marching north, at the head of the largest English army ever assembled.

For 1314 is indeed the year when the Bruce, long emerged from hiding, has crushed his enemies and taken every castle in Scotland except Stirling. His rise, inspired by a mere spider, is scarcely believable. Yet it will take all of the Bruce’s ingenuity and insane bravery to attempt to end the English hold on Scotland. The last fight for his people’s future beckons along the Bannockburn, but can the Bruce’s army overcome impossible odds to win freedom?

Mad King Robin is a wonderful, riveting page turner, which tells the stirring tale of a nation’s desperate struggle against a much larger, brutal oppressor. 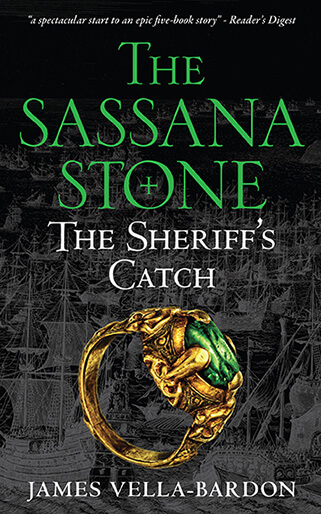 The Sheriff’s Catch, Part 1 of the Sassana Stone Pentalogy

Abel de Santiago is a man on the run. Once a famous sniper, Abel finds himself a survivor of the Spanish Armada shipwrecks in 16th C Ireland. Following his capture by a brutal sheriff, Abel flees torture and death with a priceless emerald ring. Dozens of English troopers hunt the Spaniard across the Irish wilds, beating every last bush in a desperate attempt to find him.

Muireann is a revered Irish poetess enjoying the hospitality of a neighbouring tribe. Tragedy strikes when the sheriff’s men kill her husband during a violent night raid, with her life barely saved by the fugitive Abel. Newly widowed and shocked by her loss, Muireann must somehow reach the distant lands of her tribe, where she can be reunited with her only son.

Both runaways form an unlikely bond as they flee across a strange and stunning land, pushed to the edge of their wits and endurance. Yet unknown to Muireann, the ring Abel carries bears far-reaching consequences beyond Irish shores. Can the unlikely, desperate pair escape a ruthless sheriff who will never give up the chase?

“A feverishly-paced historical adventure populated with memorable characters. A finalist and highly recommended.” 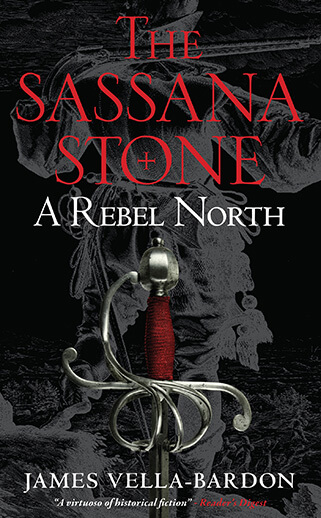 A Rebel North, Part 2 of the Sassana Stone Pentalogy

An ancient culture. A mysterious ring. A dangerous land.

Abel de Santiago is a survivor of the Spanish Armada shipwrecks in Ireland, a country oppressed by English troopers that the natives call ‘Sassenachs.’ After barely escaping these Sassenachs with his life and an invaluable emerald ring, Abel flees to the rebel northern kingdom of Dartry. As he struggles to understand this rugged land and its peoples’ ways, he also makes new friends and enemies.

Muireann is a revered and newly widowed Irish poetess who only escaped her husband’s killers through the help of Abel. Yet after reaching the safety of her tribe, she is taken aback by the other Spanish castaways who also reach Dartry. For many of them are unruly and rude, and do not understand a woman’s standing in Irish society. She suddenly mistrusts the very man who saved her life and who reunited her with her only son.

Yet both Abel and Muireann must again join forces when they are entrusted by the king of Dartry with a perilous mission: to find a shipwrecked Spanish sea captain who might help broker a powerful alliance between the Irish rebels and the Spanish castaways. Can the unlikely pair rescue this mysterious officer while avoiding the roaming bands of Sassenachs who are desperately seeking Abel’s ring?

A REBEL NORTH is a glorious novel akin to James Clavell’s “Shogun” and Michael Blake’s “Dances With Wolves.” For it also recounts the story of a stranger in a strange land, and is set in Ireland.

“Reminded me of Clive Cussler’s books: lots of adventure with a hefty historical setting.”

Other Upcoming Titles In The Sassana Stone Pentalogy 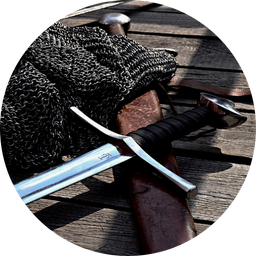 During a winter that is harsh beyond memory, Santiago and his eight fellow Spaniards must defend the tower house of their rebel Irish host against the English Viceroy and his army of two thousand men. Vile betrayal worsens the insane odds faced by the Spaniards, who are bound by their oath to fight to the death… 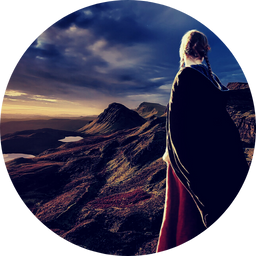 The whole of Connacht is about to burst into flames, as the MacGlannaghs are urged by their overlord the O’Rourke to take up arms against their oppressors. Meanwhile Santiago risks losing the affection of his Irish hosts, through his forbidden pursuit of the widowed Muireann… 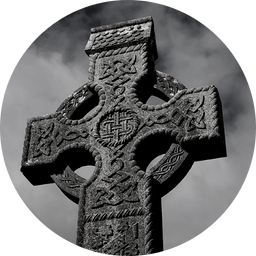 A new order is descending upon the northern rebels, who prepare for a last battle against the sheriff of Sligo. Amidst the bloody fallout, Santiago and Muireann find themselves back where they started, as they try to elude a sinister power which extends from far beyond Dublin and all the way from London…

Accolades for ‘The Sheriff’s Catch’