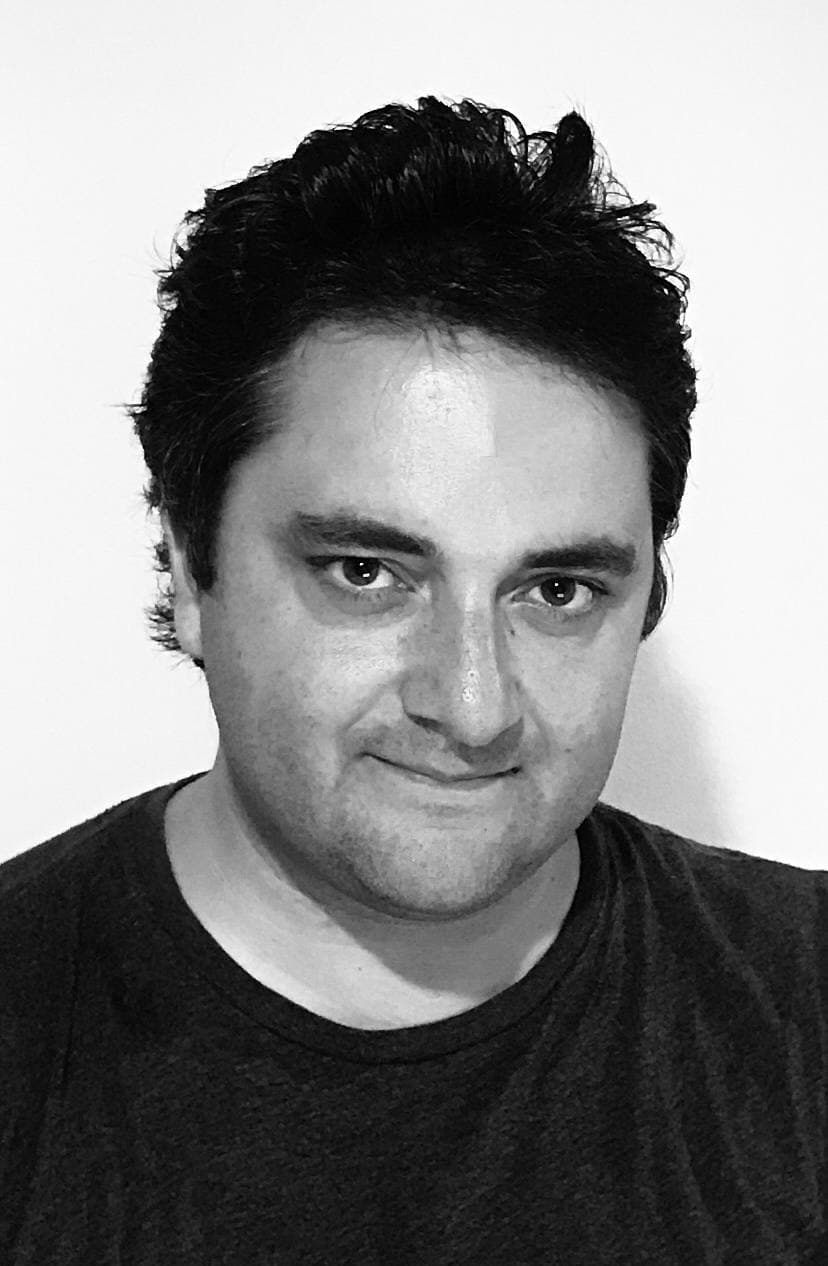 I was born and raised in Malta, an island nation steeped in the millennia of history. As a boy I often caught a rickety old bus to the Maltese capital, Valletta, to hang around bookshops and blow all of my pocket money on novels.

After qualifying as a lawyer and emigrating to Sydney in 2007, I decided to turn my hand to novel writing. In 2018 I achieved a lifelong dream when my debut novel ‘The Sheriff’s Catch’ was published in the UK.

‘Sheriff’ is a tense, grim thriller set in 16th century Europe, and climbed to #3 on the bestseller list in my native Malta. My debut was also the recipient of a few international literary awards and nominations.

These days I live in Sydney, Australia with my young family and a maniacal cavoodle. When not writing, I enjoy reading gritty thrillers filled with moral dilemmas and a real sense of danger.

“A fine debut which tackles a relatively unknown chapter of history”

The Times of Malta

“This well-plotted story full of adventure, danger and history is wonderfully told, and Abel is a character not soon forgotten”

The US Review of Books

“A feverishly-paced historical adventure populated with memorable characters. A Finalist and highly recommended”

As part of this community I’ll keep you up to date with all the latest about my work and other exciting updates. If you’d like more regular updates, you can also follow me on Facebook and on Instagram.